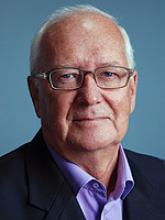 Winner of the Academician V.I. Ilyichev Award for a series of works "Development of acoustic tools and methods for the World Ocean study and exploration"

Involvement in national and international projects
Contributions to conferences

Member of the Organization and Scientific Committee of international Pacific Rim Underwater Conference, 2015